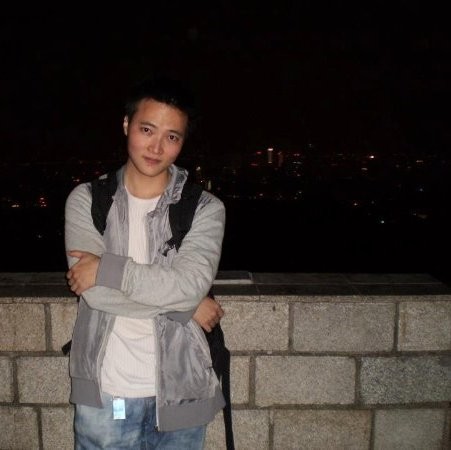 This is a major release after 2.5.0 and includes many new enhancements. All of these changes can be found in the release notes. Here is a highlight of the major ones:

Because query caches are stored in local servers, they cannot be shared between servers. And because of the size limitation of local cache, not all useful query results can be cached.

To deal with these shortcomings, we changed the query cache expiration strategy by signature checking and introduced the memcached as Kylin’s distributed cache so that Kylin servers are able to share cache between servers.

And it’s easy to add memcached servers to scale out distributed cache. With enough memcached servers, we can cache things as much as possible. Then we also introduce segment level query cache which can not only speed up queries but also reduce the rpcs to HBase.

In the past, fast OLAP cubing used split threads, task threads, and main thread to do the OLAP cube building. There is complex join and error handling logic.

This new implementation leverages the ForkJoinPool from JDK, and the event split logic is handled in main thread. Cuboid task and sub-tasks are handled in fork join pool, cube results are collected async and can be written to output earlier.

In the past, the way to create HLLCounter and to compute harmonic mean were not efficient.

The new implementation improves the HLLCounter creation by copying register from another HLLCounter instead of merge. To compute harmonic mean in the HLLCSnapshot, it does this enhancement by :

There are two shortcomings:

The new implementation improves the way to estimate the row count of un-prebuilt cuboids by rollup ratio rather than exact rollup row count. With better estimated row counts for un-prebuilt cuboids, the cost-based cube planner algorithm will decide which cuboid to be built or not and the threshold for previous mandatory cuboids.

Great thanks to everyone who contributed!

Enjoying Apache Kylin but ready to upgrade your OLAP technology?

Ensure you understand everything Apache Kylin has to offer and how its extreme OLAP technology compares to Kyligence. Learn more about these two augmented OLAP analytics solutions on our Kylin vs. Kyligence comparison page.

Find out what was shared at Big Data Bellevue’s recent meetup, including an update about real-time multidimensional data processing with Apache Kylin.

Use Python for Data Science with Apache Kylin

Find out what’s new with Apache Kylin from this presentation by Kylin PMC Shaofeng Shi shared at this year’s Berlin Buzzwords conference.

The Apache Kylin community is pleased to announce the alpha release of Kylin v3.0.0. Read about the latest enhancements to Apache Kylin.

Read how Cisco’s Big Data team improved the throughput of Apache Kylin by 5X to accelerate the analytics of their stakeholders.

Find out why Apache Kylin isn’t just another Hadoop Query engine and read how this OLAP on Big Data platform accelerates analytics.

Why Did Meituan Develop Apache Kylin on Druid?

The Meituan team share their Apache Kylin on Druid (KoD) solution and explain the benefits of developing this hybrid system.

The Apache Kylin community is pleased to announce the release of Kylin v2.5.0. Read about the latest enhancements to Apache Kylin.