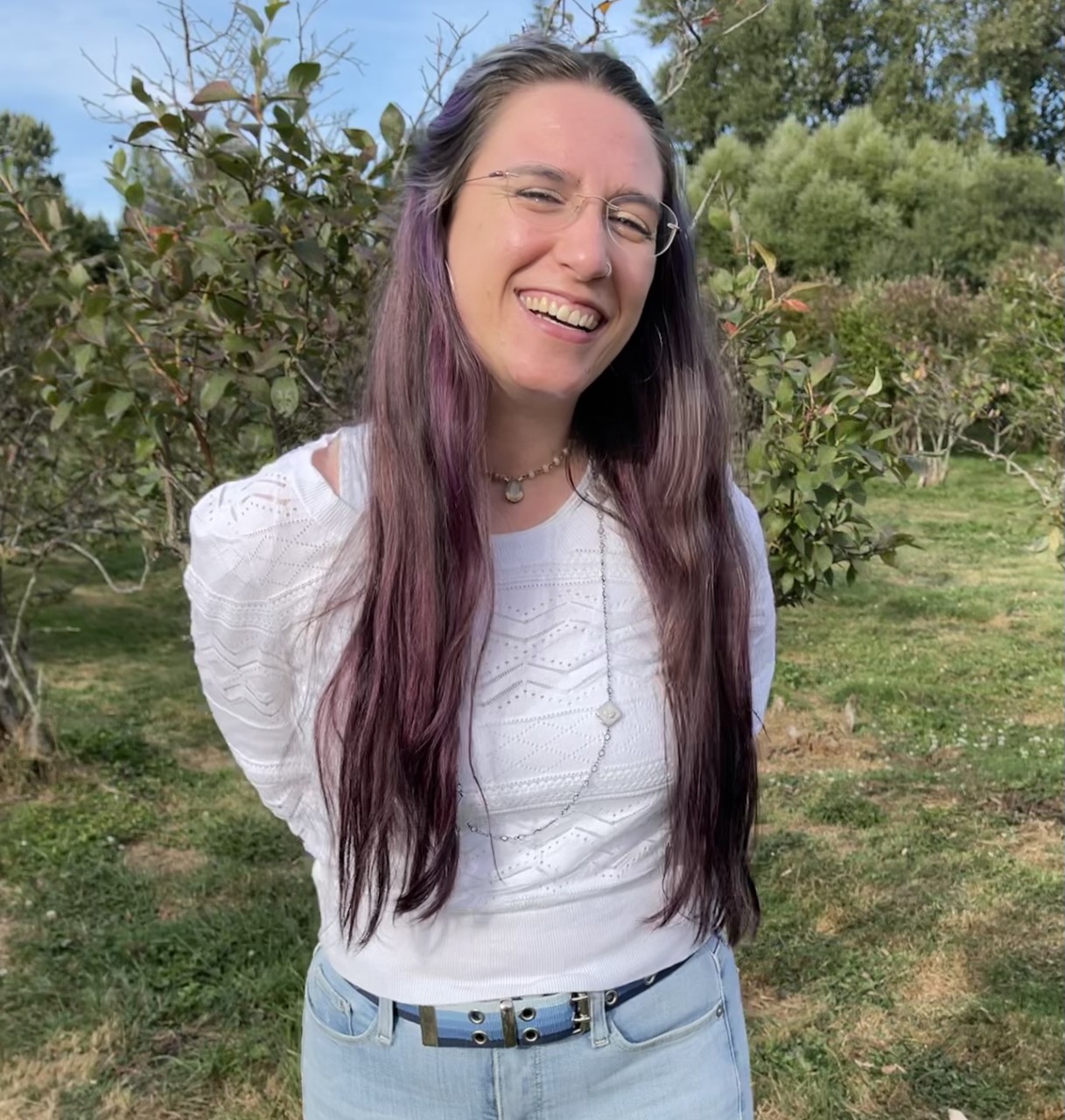 As we conclude our series of conversations on the origins of Apache Kylin, let’s touch on some key takeaways you’d like people to remember. You’ve all put in a lot of time and effort into building this global open source community around Apache Kylin.

What would you say to get someone involved in the project?

D O N G:  I think that this is a place with limitless opportunities. There is no limit here on your experience, age, or technical status – it’s only about your passion, your contribution. So, if you have the willingness to put in the work and the dream of advancing technology, you can join this community and grow quickly within it.

H O N G B I N:  Apache Kylin is a very high visibility project in the big data community and our idea is getting adopted by many companies around the world. Recently, we found a project open sourced by Alibaba that borrowed a lot of ideas from Apache Kylin, so, I would say the way Kylin handles the problems with big data is getting more and more popular and is being accepted by many giants in the industry. I encourage anyone that wants to excel in big data to participate.

J A S O N:  What Apache Kylin is doing is really the future of data. So many users work on traditional tools and spend so much time and work so hard, but they don’t always get the right result or take the most efficient route. We have this new platform with new tools that can really help them, but only some of us working on this project is not enough, we need more people to do this thing right. The more talent working on this project, the greater the potential of Kylin will be and we will help even more people.

There are many, may user examples – Didi, which is like Uber in America, Meituan, a huge food delivery service and ByteDance, the parent company of TikTok. Most big companies are using Kylin because the challenge we help solve is everywhere, in every industry. Every company has lots of data and they need to solve the problem of storage and analysis but there are not many choices. Apache Kylin is the best choice for them on OLAP, on Hadoop, and on Spark.

What is one thing you would like people to understand and remember about Apache Kylin?

L U K E:  I would like people to know that Apache Kylin is the de facto standard in the industry. This is a very popular big data analytics platform because it is a very promising technology for analytics on huge datasets.

D O N G:  There are many things that make Kylin memorable. Ultimately, if you want to increase the value of your data using open source technology, Apache Kylin is the choice for you.

J A S O N:  I think it’s important for people to understand that Apache Kylin is a distributed OLAP engine. It helps isolate data for analysis.

That data isolation is critical for business users. Who would you say Apache Kylin is the most helpful for within an organization?

H O N G B I N:  Kylin is most helpful for analysts because it’s an accelerated middle layer for business analysts. Apache Kylin can help them to speed up their query workload. Analysts will improve their efficiency by leveraging this technology.

J A S O N:  Exactly. First, it helps business data analysts or executives who need data to make a decision. With Kylin, they can get their data much more quickly. In the past, they might get a report within a month or two weeks – if the data is huge like a billion or 10 billion rows – but with Apache Kylin, you can get data very quickly. Queries that would have taken hours, days, or weeks can be answered in less than a second with Apache Kylin. Our goal is to improve efficiency in every business.

For those in IT, for the data engineer, Kylin will also help them a lot because they won’t have to write as many scripts and will be able to quickly respond to business needs. It also helps executives and management. This platform can help them solve their data problems and save them money, both in the time saved and in employees needed to complete the work.

All excellent advice. Anyone can join this open source community by visiting the Apache Kylin website and learn how to contribute. Thanks to each of you for sharing your unique experiences creating this incredible platform, Apache Kylin.

If you missed the beginning of this story, check out Episode One, Episode Two, Episode Three, Episode Four, Episode Five, Episode Six, and Episode Seven.