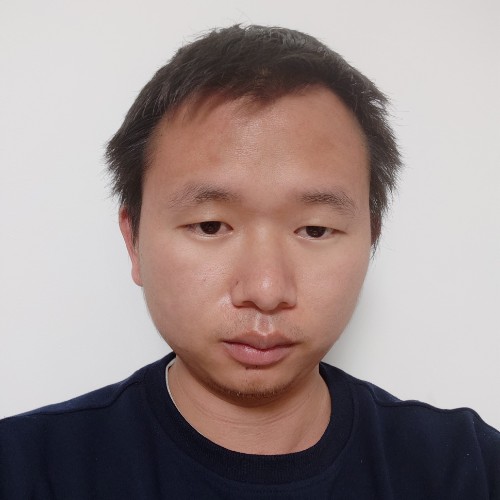 Businesses in the retail, banking, and logistics sectors often have complex analysis needs, such as semi-cumulative calculations, many-to-many relationships, and time-window analysis. When SQL is dealing with these scenarios, things can get complicated. Is there another solution to deal with these types of problems? The answer is yes: MDX.

This article will introduce the differences between MDX and SQL starting with some basic concepts, BI semantic models, and analysis scenarios.  Keep reading to learn why MDX can often be more suitable for complex analysis scenarios than SQL.

MDX (Multidimensional expressions)  is a query language for OLAP cubes. It was first popularized by Microsoft in 1997 as part of the OLEDB for OLAP specification and later integrated in SQL Server Analysis Services (SSAS). Since then, it has been widely adopted by OLAP database vendors.

Examples of MDX query syntax are as follows:

SQL (Structured Query Language) is a programming language for defining, adding, retrieving, and managing data from relational databases. The SQL specification provides a wealth of commands and capabilities:

In order to explain the difference between SQL and MDX, this article will only go over the query part of SQL. Examples of SQL query syntax are as follows:

What are the main differences between MDX and SQL queries?

The main body selected by MDX, namely the SELECT part, is a dimension measure or its expression. The body  of SQL selection is the column or columnar expression.

MDX can be equivalent to SQL in many cases, such as the below query, the sales of electronic products in 2019.

Expressed in MDX as:

Expressed in SQL as:

The MDX  semantic model  includes dimensions,  measures, hierarchical structure, etc., without the need for analysts to define business semantics on the BI side. This has the advantage that data engineers and modelers can uniformly define business rules in OLAP tools.  With MDX, business users don’t need to understand the complexities of the underlying data structures to conduct analyses.  They can directly use the dimensions, metrics, hierarchical structures, and calculated metrics synchronized to the BI tools.

In addition,  MDX has stronger capabilities for complex analysis scenarios than SQL.  For complex scenarios such as semi-additive, time window analysis, many-to-many relationships, MDX can execute all these with simple expressions. The same logic using SQL requires very complex query syntax and some scenarios simply can’t be answered by SQL.

For the SQL semantic model, only the source table and source columns are included. With SQL, analysts and business users must manually define the model association relationship of the table, the name of the dimension,  the aggregation type of the measurement, and the source column order of the hierarchy.  Analysis can only be performed after these are defined. This has one advantage, the end-user can flexibly model the data according to the analysis needs, but this also requires the user to have a deep understanding of the underlying data structure.

According to our analysis requirements, the results should be as follows:

If you use SQL, the query expression is as follows:

If you use MDX, you need to first define the calculation metric (including the basic metric [Measures].[inventory]=SUM(inventory)), as follows:

The MDX query expression is:

As you can see above, MDX is easier to implement than SQL in inventory analysis scenarios. Similar scenarios include the common account balance analysis in the banking industry and the initial and final value analysis common in the securities industry. In addition, MDX can also support multi-analysis scenarios, which are not supported by SQL.

Kyligence MDX capabilities give enterprises a way to conduct more complex analysis scenarios that are difficult or impossible with SQL.

Both MDX and SQL are frequently used in OLAP queries, and mainstream BI vendors provide support for both interfaces. The difference between the two is:

In general, if there are complex analysis scenarios in the business such as semi-cumulative, many-to-many, time window analysis, etc.  Kyligence MDX is a great solution and can help you deal with those scenarios easily. Your analysts can focus on deriving insights from your business data rather than spending their time struggling with complex data structures and writing complex queries.

The World’s Largest Company Without a Data Warehouse: What We Learned from the Complete Removal of Oracle from Amazon.com

What we learned from the complete removal of Oracle from Amazon.com. Learn why businesses are migrating traditional data warehouses to the cloud.

Snowflake: The Good, the Bad, and the Beautiful for Interactive Analytics

Learn what Snowflake does best, the most common challenges users struggle with, and how to achieve beautiful interactive analytics in this paper.