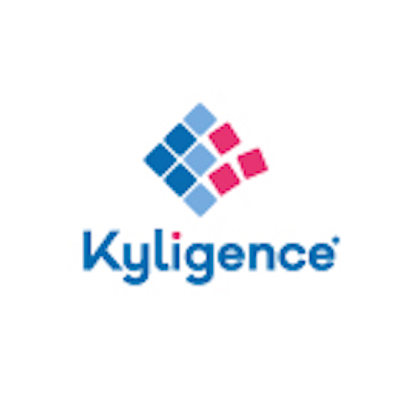 Query Pushdown routes the query that can’t be answered by Cube to underlying SQL engine. KAP has embedded Spark SQL and Hive as its pushdown engines, and other SQL on Hadoop engines will be coming in following releases. KAP supports mission-critical and exploratory analytics (Ad-Hoc) by leveraging cube-based sub-second performance query and pushdown-based query respectively.

Model Health Inspection can figure out the potential modeling issues, such as primary-foreign key mismatch and data skew. The inspection result guides users to improve the model design directly and efficiently.

KAP offers the efficient cubing by following the Max Dimension Combination (the biggest usage of dimension combination number during queries) setting defined by users. The efficient OLAP cubing algorithm avoids the rarely-used cube build, reduces the cubing time, and resolves the cube explosion problem. In some real-cases, it saves over 90% storage.

With both star schema and snowflake schema supported, KAP provides a hold of complex business logic.

Full environment check scripts are provided. It inspects the environment dependency, permission, version, and other necessary resources. The inspection result will indicate the potential issues and provide solutions before KAP starts.

Relational databases, such as MySQL, can be used as the KAP metadata store. By moving the metadata from HBase to relational database, the database operation strategies are followed. Without HBase, the total operation cost and risks are reduced dramatically.

The KAP 2.4 is available for download, please visit KAP Product for more details.

Every Product Will Be a Data Product
The New Retail Revolution: From "People-Product-Place" to "North Star Metric"
Getting Started with OLAP on Azure
Do You Need OLAP on Big Data?
How a leading fast-food brand implemented Precision Marketing to maximize profit
All articles