Kyligence takes home China’s “scientific and technological Academy Award” for its growth and achievements in the Big Data and analytics space.

Chengdu, China, November 20, 2019 – At this year’s China Technology Fast 50 & Rising Star award ceremony hosted by Deloitte, Kyligence was honored with the prestigious “China Rising Star” award recognizing the company’s incredible growth and impact in the Big Data and analytics industry. This marks the second consecutive year that Kyligence has been honored by Deloitte, having first been awarded in 2017.

“We are extremely proud to be recognized by Deloitte for the work we’re doing to accelerate analytics across the globe,” said Luke Han, founder and CEO of Kyligence. “This isn’t just a great moment to reflect on everything Kyligence has achieved this year and what we plan to do next, but it also stands as proof of the great work our amazing team has been doing here in China, Europe, and the U.S.”

The Deloitte Technology Fast 50 competition is focused on fast-growing technology companies and its Rising Star category is for organizations who have been in business for less than 4 years. The competition and award are part of Deloitte’s World’s Top High-Growth Companies selection series and dates back to its first event in Silicon Valley in 1995. 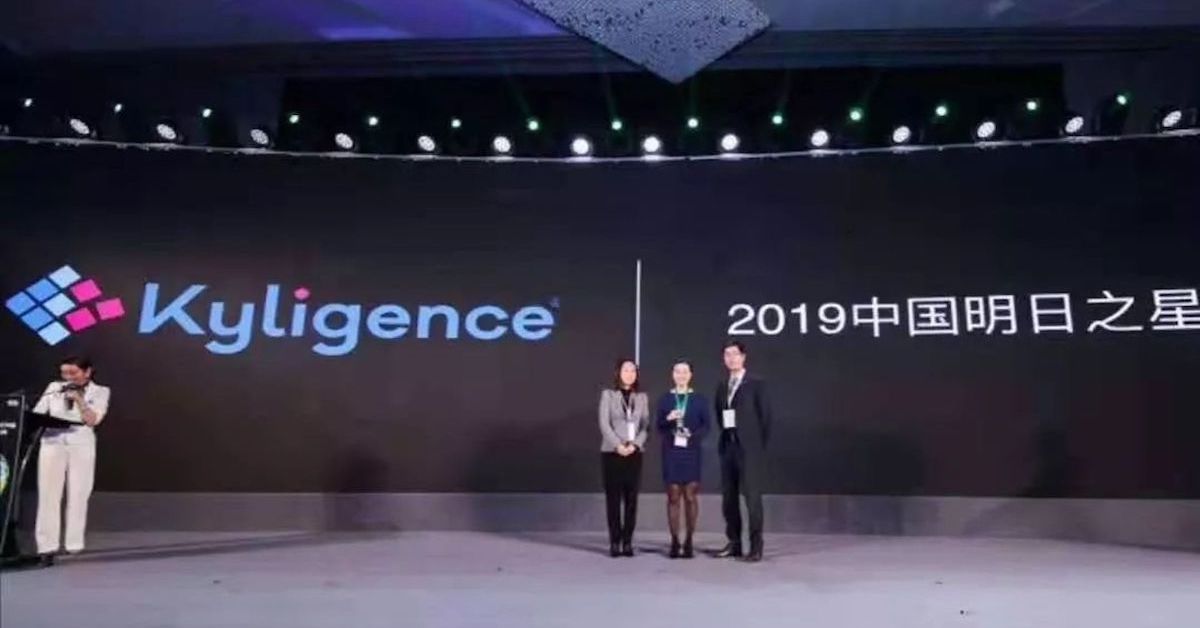 Since its founding 20 years ago, the award has been regarded as a global benchmark for high-growth companies and, as the Financial Times puts it, the “birthplace of great companies”. Kyligence shares the unique honor of having won this award with a veritable who’s who list of technology giants including: Apple, Google, Microsoft, Amazon, Facebook, Tencent, Alibaba, Baidu, JD.com, Haivision, Didi, and Headline.

The Technology Fast 50 & China Rising Star competition was first introduced in China in 2005, aimed at up-and-coming companies who were making a name for themselves in the midst of the country’s massive economic transformation. Often referred to as “China’s scientific and technological Academy Award”, award recipients represent the highest level of technology innovation among companies in China.

Today, Kyligence is used by companies across every industry including finance, insurance, securities, manufacturing, and retail. Some of its customers include L’Oréal Paris, China Construction Bank, Union Pay, Starbucks, Lenovo, and Huawei. 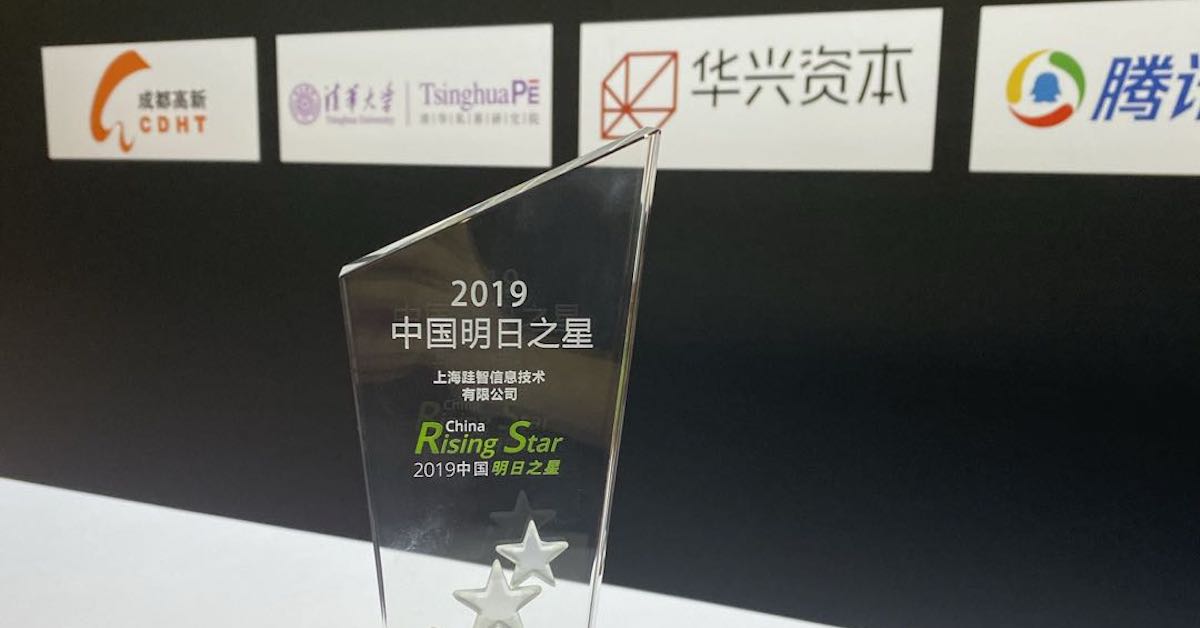 Across the data and analytics industry, Kyligence is known for delivering speed, stability, and outstanding service and support capabilities to IT teams and their analytics environments. The company just recently closed its Series C funding round, led by Coatue Management, at $25 million.

Kyligence is extremely proud to receive this recognition and the momentum it places behind the company’s continued commitment to drive technological innovation in the era of Big Data.

Read how Kyligence is building on its commitment to accelerate Big Data analytics with the opening of its new U.S. headquarters.

Announcing the availability of Kyligence Enterprise v3, the intelligent modeling engine, on the Microsoft Azure Marketplace.